Prior to joining CFA, Rohan worked at the Lincoln Institute of Land Policy as a Senior Resident Fellow, working on issues related to municipal fiscal health, land value capture, and UN-related urban development agendas. Rohan also worked as a Research Fellow for the Regenerative Crisis Response Committee (RCRC), focusing on climate-related investments around green mortgages and the Social Cost of Carbon. Additionally, he has worked as an Urbanization Research Analyst for the United Nations Development Programme (UNDP) and was a Second Committee Advisor at the Permanent Mission of Afghanistan to the United Nations. Rohan has also taught a course on Leading for Social Impact at Boston College and is pursuing a PhD in Sustainable Urban Development at the University of Oxford. 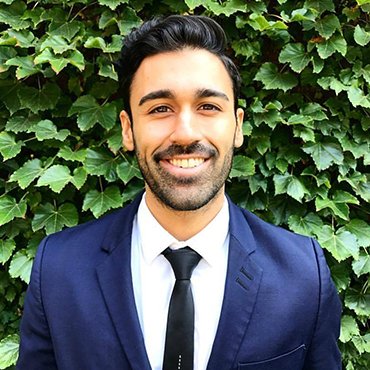