Laurence Blandford (Partner) has over 20 years of economic and environmental policy experience and focuses on climate and carbon finance policy and strategy for national governments, climate funds, and development finance institutions. Prior to joining CFA, Laurence worked as an independent consultant and think tank leader. He worked on numerous projects and publications related to climate policies and negotiations, design and delivery of climate finance programs, and carbon markets, including supporting the World Economic Forum (WEF) in preparing the Community Paper “From Funding to Financing Transforming SDG Finance for Country Success” to encourage public-private engagement to advance solutions and support impactful global development financing efforts. His clients included the Swedish Energy Agency, the European Climate Foundation, and several developing country governments.

From 1997 to 2015, he worked as a diplomat and policymaker on international economic and environmental issues for the Government of Canada. This included seven years as part of Canada’s international climate change team at Canada’s environment ministry, first as a lead negotiator on finance issues under the UNFCCC and then as the executive overseeing Canada’s programming and delivery of over $1 billion in international climate finance. This portfolio included large scale blended finance vehicles and bilateral technical cooperation projects to support mitigation action in developing countries. Laurence served as an advisor to the Transitional Committee to establish the Green Climate Fund and was Canada’s negotiator for the landmark Durban decision to adopt its founding instrument. Prior to working on climate finance, Laurence served as the representative of Canada’s Finance Ministry and Central Bank in Japan from 2003 to 2007 and was a team leader in the policy team responsible for Canada’s engagement in the G7/8 Summit process, including during Canada’s Presidency in 2002.

Laurence holds an MBA from INSEAD and an Honors BA in Economics from Concordia University, Montreal. He is fluent or proficient in English, French, Spanish, Italian, and Portuguese. 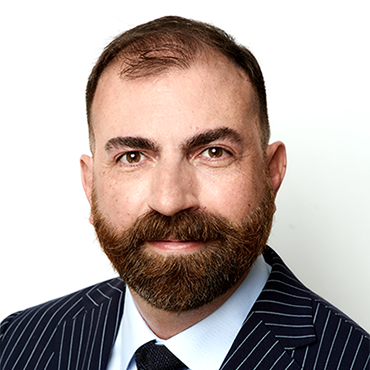