John Paul Moscarella (“JP”) is a partner at CFA and an entrepreneur who has founded or co-founded four (4) companies, including: Emerging Energy & Environment (EEE), a fund management platform with approximately US$65 million in assets under management (AUM), and Econergy International (“Econergy”), a renewable developer with 260 MW (190 MW net) at the time of its sale in 2008 to GDF Suez (now Engie).  His work at CFA focuses on impact funds, clean energy, climate tech and carbon transactions strategic advisory and due diligence, climate risks mainstreaming with financial institutions, climate finance strategies, green bank and innovative financial instrument design and implementation.

Previously, he was a leading executive for several clean energy companies, as well as a fund manager for two small private equity/venture capital funds. He has also served as a board director for several clean energy and cleantech companies and non-profit organizations (nearly 20), including a former role as Chair and Board Director of the Latin America & Caribbean Council on Renewable Energy (LAC-CORE). JP is a pioneer in the field of carbon credits and climate finance and has participated in this market ever since the first Rio Earth Summit in 1992.

He has raised capital for start-up companies and several private equity clean energy funds or specialized environmental carbon funds for approximately US$800 million in total capital, including an IPO on the London AIM market in 2006 for Econergy for over US$100 million.

JP received his MBA from Yale School of Management, and his BS in Environmental Engineering from Cornell University. A native of Mexico, he speaks English, Spanish, Italian, Portuguese and French. 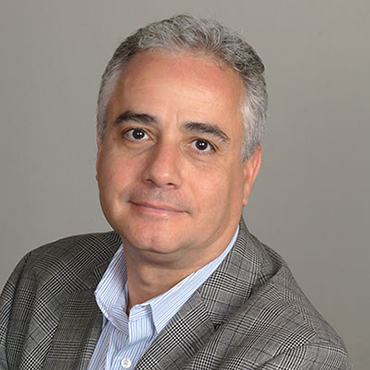