Alan Miller is a lawyer and an internationally recognized authority on climate finance and policy.  His clients include a UNDP project supporting modernization of weather observation systems in 11 African LDCs; a US AID program on the economics of climate change; and helping produce a World Bank publication on energy access. In 2014 he retired from the International Finance Corporation (IFC) after 16 years in the World Bank working on climate change issues including 6 years in the Global Environment Facility (GEF) Secretariat.  His responsibilities included representing the IFC/WBG in international forums focused on climate change and green growth including meetings of the UN Framework Convention on Climate Change, G8, and the G20.  He was a frequent blogger on climate change topics, organized courses for IFC staff on climate change, and contributed to numerous publications on climate change and green growth. He is also an Associate with Acclimatise UK; and Research Associate, Overseas Development Institute.

Prior to joining the IFC in 2003 Alan was for six years Climate Change Team Leader at the GEF Secretariat managing policies and approval of over $1 billion in donor funding for clean energy projects in more than 70 developing countries.  He previously created and directed the Center for Global Change at the University of Maryland (1989-96) and served on the staffs of the World Resources Institute, Natural Resources Defense Council, and Environmental Law Institute.  His degrees are from Cornell University (A.B., Government 1971) and University of Michigan (J.D. and M.P.P. 1974).  He was a Fulbright Scholar in Australia (1977) and Japan (1987). 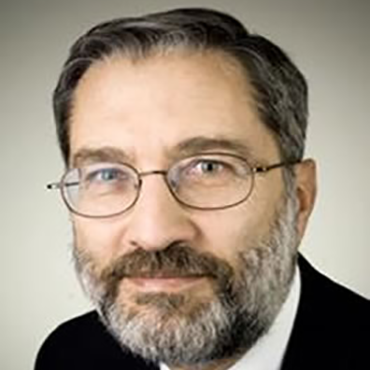