On Friday, November 22, the U.S. government released volume two of the fourth National Climate Assessment, which underscores staggering climate damages to the country that loom in the near future. NCA4 also calculates that aggressive risk mitigation actions can avoid $500 billion in adverse effects annually by 2090 in the United States alone. In addition to well-known emissions-reduction options in energy, transportation, buildings, manufacturing, and land use,   comfort cooling – i.e., air conditioning – is one of the largest emissions reductions opportunities worldwide: Making air conditioning and refrigeration more efficient could alone reduce annual reduce emissions up to 994 million tons of CO2-equivalent (tCO2e)  by 2030, roughly two percent of global emissions. Cooling is all the more important to address as a social and economic issue because as the planet warms, so will our need to stay cool. To address these challenges head-on, the Global Cooling Prize and Montreal Protocol both took major steps forward in the past two weeks.

Launch of the Global Cooling Prize

On November 12, Climate Finance Advisors joined leaders from government, industry, research and civil society who convened in New Delhi for the launch of Global Cooling Prize, a competition with a US$1 million prize pot to be awarded in 2020 to the innovator who can produce a room air conditioner five times more efficient than the current industry average. Launched by India’s Minister of Science, Technology, and Climate Change Dr. Harsh Vardhan, the Global Cooling Prize is designed to incentivize the development of super-efficient residential cooling solutions.

Over the coming two years, the coalition, led by Rocky Mountain Institute, Conservation X Labs, the Alliance for an Energy Efficient Economy, and CEPT University, with support from committees on technology and investment & scaling, will help support, test, incubate, commercialize, and realize mass adoption of efficient cooling solutions.  The Global Cooling Prize operates on the premise that empowering and supporting innovators with disruptive cooling technologies can be the catalyst for the uptake of dramatically more efficient technologies. The administrators of the Prize, with support from policymakers, industry leaders, development agencies, nonprofits, philanthropists, venture capitalists, and air-conditioning experts, will provide additional support services in order to make these innovative technologies market-ready, and connect them with investors who can help bring them to commercial scale in the marketplace.

The Global Cooling Prize has an ally in its pursuit of funding for efficient cooling solutions: the Montreal Protocol, the international environmental treaty managing the use of ozone-depleting substances. On November 9, just three days before the Prize’s launch, the 30th Meeting of the Parties of the Montreal Protocol agreed to ask the treaty’s Multilateral Fund to consider co-financing possibilities for energy efficiency improvement. In 2016, the Montreal Protocol adopted the Kigali Amendment to phase down the usage of hydrofluorocarbons (HFCs), which have high global warming potential. While the HFC phase-down will yield massive climate benefits, addressing the energy efficiency of air conditioners and refrigerators themselves will more than triple the reduction of the overall climate-warming impact of air conditioners. This new decision at MoP-30 strengthens the Montreal Protocol’s commitment to support financing for energy efficiency as a critical complement to the transition away from HFCs into climate-friendly refrigerants.

The Global Context: A World Sweltering without Air Conditioning

Why is efficient cooling such a substantial challenge? And what problems are air conditioners solving? Let’s take a closer look.

Today, there are more than 2 billion people exposed to hazardous heat conditions and the number may very well continue to grow as the climate warms. With this cooling gap, rising temperatures, growing populations, and rising incomes, the world is expected to see 3.3 billion room air-conditioning units (RACs) installed between now and 2050. The energy consumption of air-conditioning units and electric fans represent almost 20% of the total building electricity consumption today. This figure is much higher in summer and will grow: In Delhi, India, air conditioners account for up to 60% of the summer power load and RACs will contribute to 40% of future peak load growth in India. In the next 30 years, RACs alone will lead to additional emissions of 132 billion tCO2e. These additional emissions will pose significant difficulty to meet the Paris Agreement goal, which requires the world to keep global warming to less than 2°C above preindustrial levels. The situation is even more critical in the context of the recently released IPCC 1.5°C special report, which warns that we may have as little as 12 years to limit global warming to 1.5°C. Super-efficient room air conditioning has the potential to mitigate up to 0.5°C of global warming by 2100; thus efficient cooling is a necessity rather than a luxury in order to attain science-based climate targets.

In fact, cooling is also a key enabler of numerous SDGs, including ensuring healthy lives (SDG #3) and sustainable cities and communities (SDG #11).  Access to cooling will directly reduce mortality related to extreme heat in both developing and developed countries. Lower temperatures at home, school, and in the workplace also improve health, comfort, sleep, and the ability to concentrate, enabling countries with hot climates to better serve their citizenry and meet their needs.

Finance is Critical to Global Efforts to Scale Up Cooling Efficiency

Adequate financing is critical to taking innovative technological and market approaches to scale.  Over the last decade, innovation prizes have been effective in “crowding-in” numerous solution providers to address clear social objectives where three key conditions exist:  (i) a clear objective, one that is measurable within a reasonable timeframe, (ii) a relatively large population of “solvers”, and (iii) some willingness on the part of the solution providers to share risks, assuming the prize winning ideas are indeed transformational.  Similar “crowd sourcing” competitions have also been important to help generate unique financing solutions addressing climate change, most notably, CPI’s Global Innovation Lab for Climate Finance, which was launched in 2014, and has to date supported 26 unique financing instruments, generating more than $260 million in direct financing by Lab members, and mobilizing more than $1.3 billion in additional capital.

Furthermore, international funding mechanisms like the Montreal Protocol are also critical in providing the type of patient grant and investment capital that can help market actors – such as manufacturers – begin to mass-produce the most efficient cooling and refrigeration appliances in the market.  Some of the other global efforts on financing cooling efficiency include the $10 million finance window of the Kigali Cooling Efficiency Program (KCEP), specifically focused on mobilizing capital for cooling efficiency through the judicious use of philanthropic grants. Earlier this year, institutions including the Institute for Governance & Sustainable Development (IGSD), OzonAction/United Nations Environment, the Energy and Resources Institute (TERI), and Energy Efficiency Services Limited (EESL) collectively introduced the concept of the Buyers Club, which promotes bulk procurement of affordable super-efficient air conditioners using low-global warming potential refrigerants.  This kinds of financial support and innovation will prove critical in enabling the global market uptake of efficient cooling. 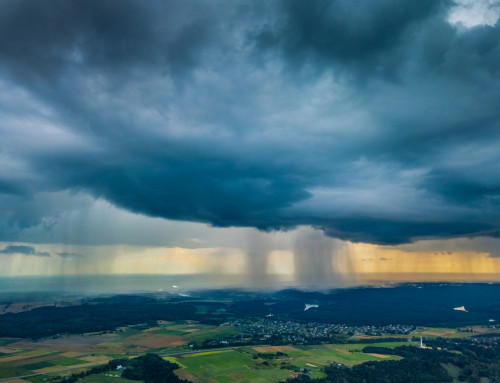 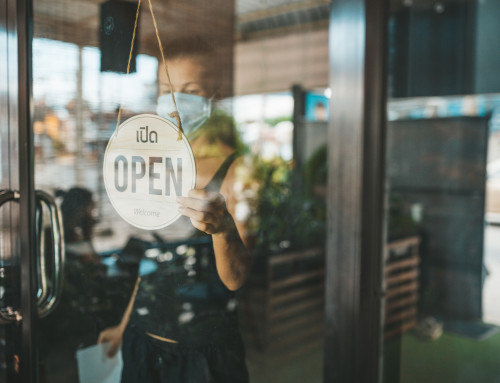 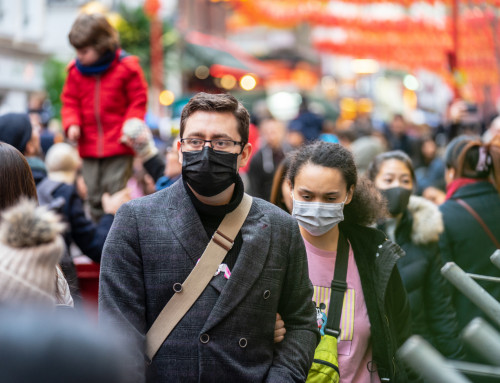 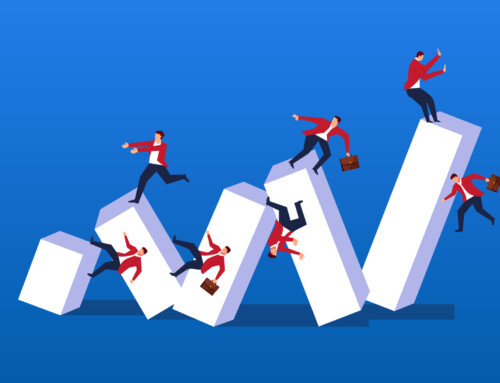 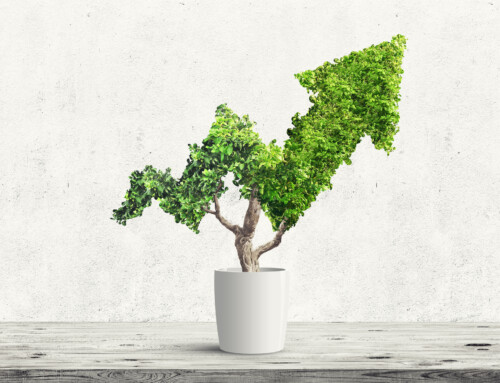